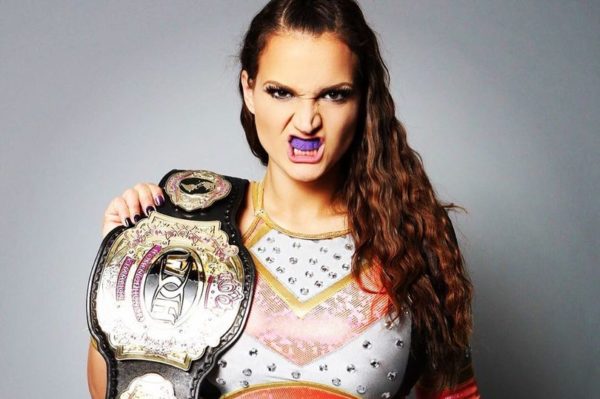 At the tender age of 18, young up and comer Kelly Klein alleges she was raped by a now “well known wrestler”.


Now with the #SpeakingOut movement on social media platform Twitter, Klein and other victims like her are able to step forward and feel the support of others who have been in the same situations with superstars in the wrestling community. Here is what she had to say:

I was raped by a now well known wrestler when I was 18. I didn’t feel like I had support or sufficient proof. I believed my career would be over before it started.

If you ever think you don’t have anyone to turn to, you do. And there are a lot of us.#SpeakingOut