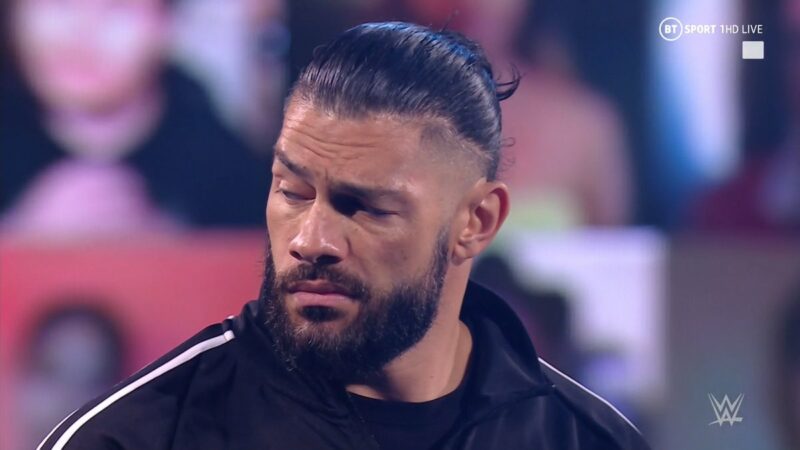 NBA star, Dwight Howard took to Instagram while sporting a Bloodline tee. He called himself an honorary Uce.

IG, Acknowledge me. The Bloodline is here.