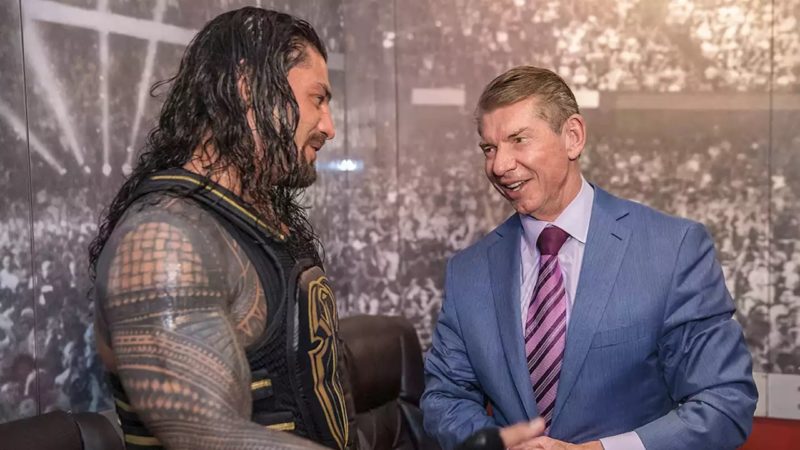 Roman Reigns is a lot like Brock Lesnar. Roman gets what he wants from Vince and company much like Brock because Roman along with Lesnar are really Vince’s golden children as it stands right now. Roman demands that he not play second fiddle to WWE Champion Bobby Lashley. It seems that Roman has now demanded that he be a top star for the foreseeable future. Big E ‘Stole’ From Fired WWE Star.

During Wrestling Observer Radio, Dave Meltzer revealed that Roman Reigns won’t go anywhere on the card except for first or last. As I wanted to say this is wrong, I couldn’t. No matter where you look, Roman either opens a show or closes it.

Dave stated: “You put the most important first or last. That’s the big argument right now with Roman Reigns. Roman Reigns will either go first or last. He won’t go anywhere else, that’s a shoot. He doesn’t want to go [anywhere] but first, because that’s okay or last, which is preferable because he’s the main event and he doesn’t want to go second or fourth or second from the top.”

The rumor on Reigns, which coincides with Dave’s assumption is that Roman simply refuses to work anywhere in the mid-card. Take this how you will as Roman has never came out about this, but the proof is in the pudding here.