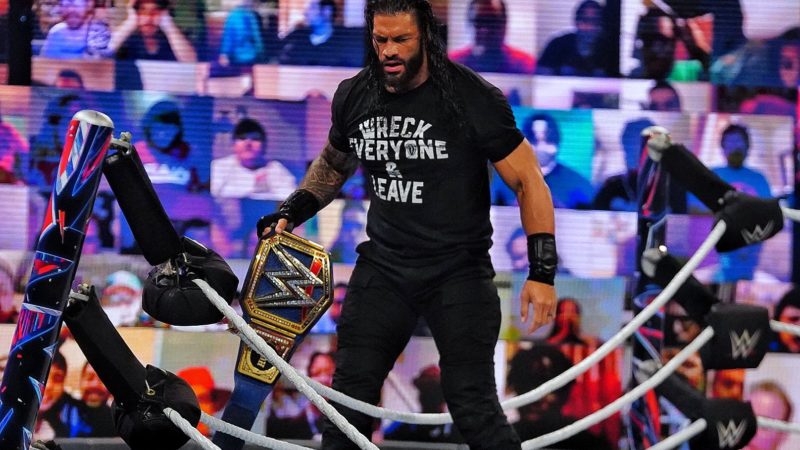 At Payback, Roman Reigns defeated “The Fiend” Bray Wyatt and Braun Strowman to become the new Universal Champion. Reigns, who has aligned himself with Paul Heyman shall be the face of SmackDown albeit as a heel.

After his triumphant victory at Payback, Reigns took to his Twitter handle to react to his victory. Reigns posted a picture of himself with the Universal Title and simply said that the title is back where it belongs.

Reigns’ advocate Paul Heyman commented on his client’s Championship victory on his own Twitter account. Heyman hyped Reigns up like we’ve seen him do before for Brock Lesnar.

The Big Dog and his new advocate shall be at the forefront of SmackDown moving forward. With Reigns now a darker, more ruthless, and villainous version of himself, things are about to get very interesting on the Blue Brand.