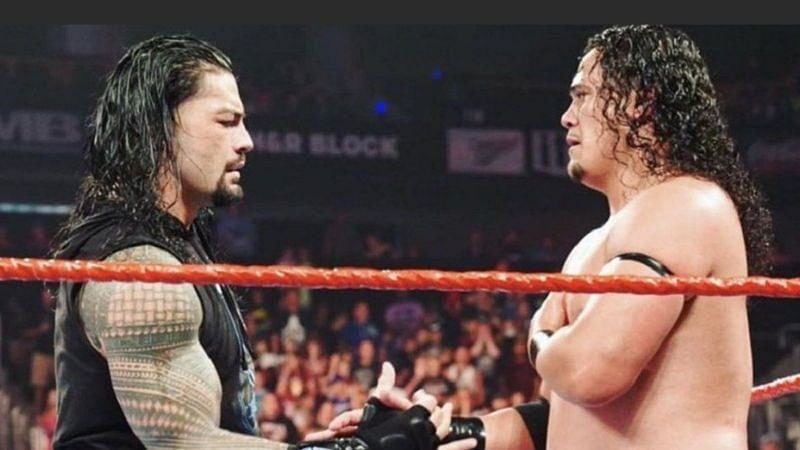 The Anoa’i family is one of the most impactful families in the history of wrestling and many of its members have had successful careers in WWE including the likes of Roman Reigns and The Usos who are still part of the company.


During a recent interview with post wrestling, another member of this family in Lance Anoa’i talked about his future ambitions in the business including a proper run with WWE.

Lance has previously made an appearance for the company. During the discussion, he revealed that there was talk of bringing him back for one more match and he then talked about his ambition to get a full time WWE contract:

“He’s [Court Bauer] always had my back but the talks were for me to join full-time, but I did put it on hold. I didn’t know what exactly was gonna happen with me and WWE, and they [MLW] offered me a little too many years. I wasn’t ready to commit to [it] at the time. But if it comes around, maybe one day, you’ll see me there full-time. But for the moment, I’m just gonna keep grinding and WWE’s always my goal.”

For those who don’t know, Lance Anoa’i has previously made an appearance for WWE as an enhancement talent. He faced Shane McMahon in a match during a Raw episode in 2019.