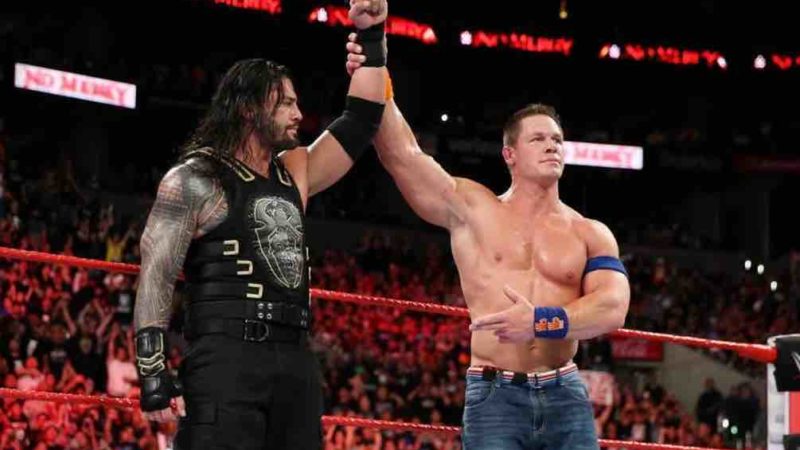 WWE Universal Champion Roman Reigns was recently attacked by Edge, who made his return on the latest edition of Friday Night SmackDown.

Soon after that, it was announced that The Tribal Chief would defend his title against the Rated-R Superstar at the upcoming Money In The Bank pay-per-view.

WWE is making plans for Roman Reigns vs Seth Rollins

But, earlier at show, Seth Rollins had proposed about a Championship match against Reigns. Now, it seems WWE is making plans for a match between Reigns and his old stablemate, Seth Rollins. But, it could take place at house show when WWE hits the road again. John Cena Real Reason For Leaving WWE Leaks

During Wrestling Observer Radio, Dave Meltzer discussed the potential feuds lined up for Reigns. After his match against Edge, he is slated to face John Cena at SummerSlam pay-per-view.

It seems that as Seth Rollins is planned to take on Edge at SummerSlam then the company could be setting up for a Reigns vs Rollins match soon following that.

“That would probably be September, if they even get to it by September, because the last I heard for SummerSlam was Edge vs Seth Rollins. So, you know if Seth Rollins were to beat Edge then it makes all the sense in the world to go with Seth vs Roman Reigns at that point.”

It is to be seen how WWE execute the plans. With the WWE Draft also scheduled after SummerSlam, a lot can change after the shuffle.