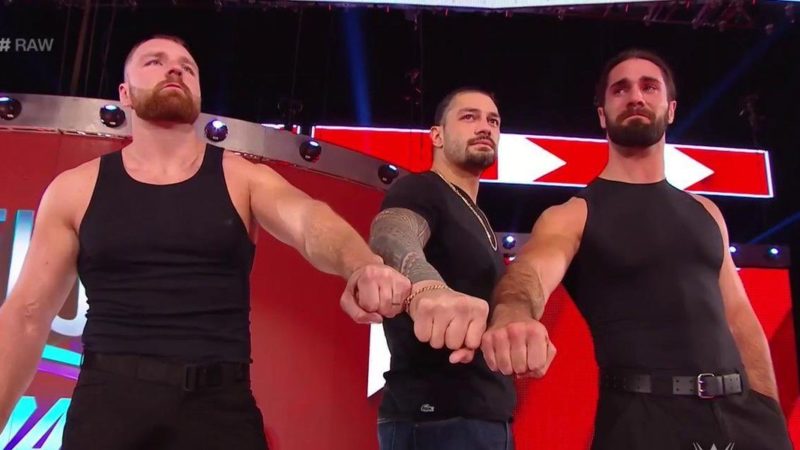 Roman Reigns opened Monday Night Raw tonight. The Universal Champion came out in street clothes instead of his usual attire and dropped a bombshell on the WWE Universe.

Reigns revealed to the WWE Universe that at the age of 22, he was diagnosed with Leukemia. Reigns said it was the hardest battle of his life, and sadly, at the age of 33, it has returned.

Reigns then thanked the WWE and the WWE Universe for the past six years and told the fans that, whether they cheered or booed him, he loved every single one of them. He told the WWE Universe that this is in no way a retirement speech, and plans on recapturing the Universal Championship once he returns.

Reigns then left the Universal Championship in the middle of the ring, relinquishing it, before walking back up the ramp. Seth Rollins and Dean Ambrose then came out to hug their brother one more time.