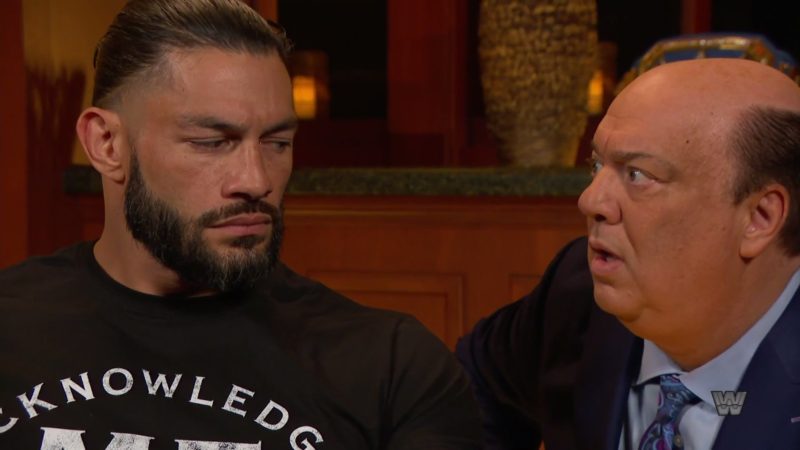 Roman Reigns successfully defended his Undisputed WWE Universal Championship against Drew McIntyre at WWE Clash at the Castle Premium Live Event. There have been reports that Reigns will likely turn babyface once he drops the championships. There is a new report that Roman Reigns is expected to hang onto his titles for the rest of the year, and he is going to transition into a babyface role.

Ringside News reported that Roman Reigns and Paul Heyman “refuse” to let the Tribal Chief character fall into any babyface category. It was told that he will only be classified as a villain, and that is their call. A tenured member of the creative team also confirmed to us that Roman Reigns and Paul Heyman make sure that certain language is used to accent the heavy burden that is on the Tribal Chief to carry the company.

They both are always telling writers “the character is the champion, the top attraction, the WrestleMania main event, the one who everyone relies on.” They always use the word “burden” as in “the burden the top attraction feels at all times.”

It was also made very clear to us that “any reports that Vince or HHH see Roman as a babyface are incorrect.”  Roman Reigns successfully defended his titles after he had help from his family member, Solo Sikoa at Clash At The Castle. It has come to light that he will once again go on a hiatus, as Triple H won’t be booking him on Raw and SmackDown.