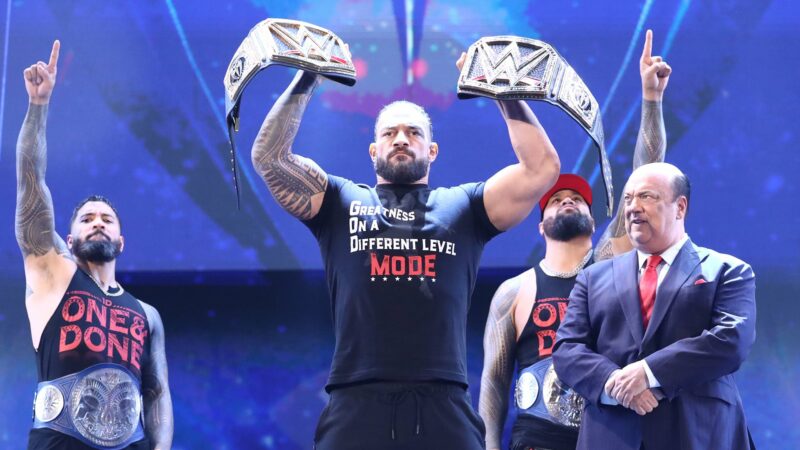 WWE star Drew McIntyre has a unique moveset but it seems he is planning to add another popular move to her arsenal when he headlines WWE’s first big premium live event in the UK in 30 years, Clash at the Castle on September 3rd.

Drew McIntyre talks about bringing back an old move

‘European Uppercut’ has been one of the popular moves in WWE, which is former WWE star Cesaro’s (now Claudio Castagnoli in AEW) signature move. While he has made the move popular, using it in many variations, it has been around for decades. It was developed in, as the name suggests, European pro wrestling circuits in the mid-20th century.

In a recent appearance on WWE’s The Bump, ‘The Scottish Warrior’ talked about using the move throughout his career. Fellow guest on the show Bret Hart also talked about how The Dynamite Kid taught him the move, back then called the “lifter.” When the former WWE Champion was asked whether he would use the lifter against Roman Reigns in Cardiff, he said that he would, before namedropping The Swiss Superman:

“Oh he’s getting one. I don’t bring em out too often, but it’s something I do like to use every so often. Like, if I can’t do that better than someone else, I don’t like to use them. And Cesaro was always around, and he’s not around right now. He was the one, the bar for me, no pun intended. Now that Cesaro is not around, I’ll bring that lifter back.” said Drew McIntyre.