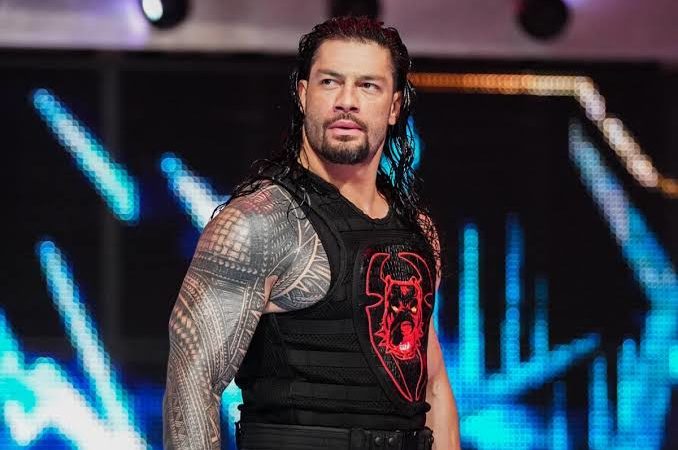 Roman Reigns, the current WWE Universal Champion recently appeared on ESPN First Take. He made the appearance at the show for the promotion of his upcoming match against his cousin, Jey Uso at WWE Hell in a Cell pay-per-view.

During the interview, ‘The Tribal Chief’ revealed that Bret ‘The Hitman’ Hart was the star whom he idolized in his early days like many other people.

“Bret ‘The Hitman’ Hart. There’s just so much I respected about him. He was like a journeyman, a blue collared guy, a true pro wrestler who went out there and wrestled for 30 minutes every night. He just put a different dynamic on what the top looks like.”

Reigns was impressed with the work that ‘The Hitman’ used to put up. He also claimed that the stars of the current generation have the mix of everything.

“Unlike before when it was about guys like Ultimate Warrior, I like to think we have a little bit of everything nowadays. We have the mesh of the character, the swagger, and also being able to go in there and put in 20-30 minutes of work like Bret used to do.”

When Bret Hart had appeared on WWE’s ‘The Bump‘, he had lauded the ‘Tribal Chief’ and stated that he was impressed with the star and enjoys his work in the ring.