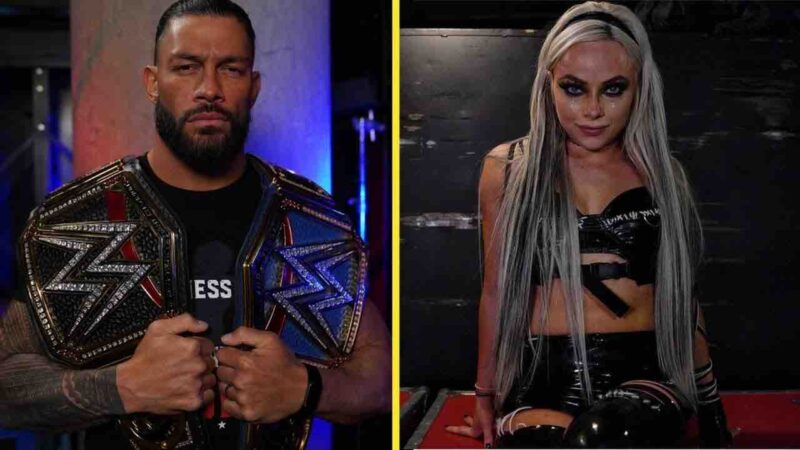 If Nakamura wins, he gets an IC Title: Shinsuke Nakamura vs. Ludwig Kaiser

Drew Gulak in a tag match against Viking Raiders

As per the reports, Drew McIntyre was scheduled to have an in-ring promo with Theory before the two had a match, which had to be cut. ‘The Scottish Warrior’ had faced Theory on RAW before SummerSlam Premium Live Event. McIntyre had registered a huge win in the match and gained momentum heading towards his WWE Universal Championship match at Clash at the Castle. The show was opened by Roman Reigns, who cut a promo for his upcoming match against Brock Lesnar at SummerSlam.

Dave Meltzer of the Wrestling Observer Newsletter recently noted that the original plans for McIntyre’s promo and match on RAW got changed because of Roman Reigns. McIntyre and Theory had to call most of the match in ring as they had to inculcate changes due to reduced time:

”On the Madison Square Garden Raw, there was an in-ring promo before McIntyre vs. Theory that was cut because the opening Reigns segment went long. Because of the time change in the match the match was all called in the ring rather than preplanned. So there is more of that,” stated Meltzer.

McIntyre and Roman Reigns are set to battle it out for the Undisputed WWE Universal Championship at Clash At The Castle in UK next month.