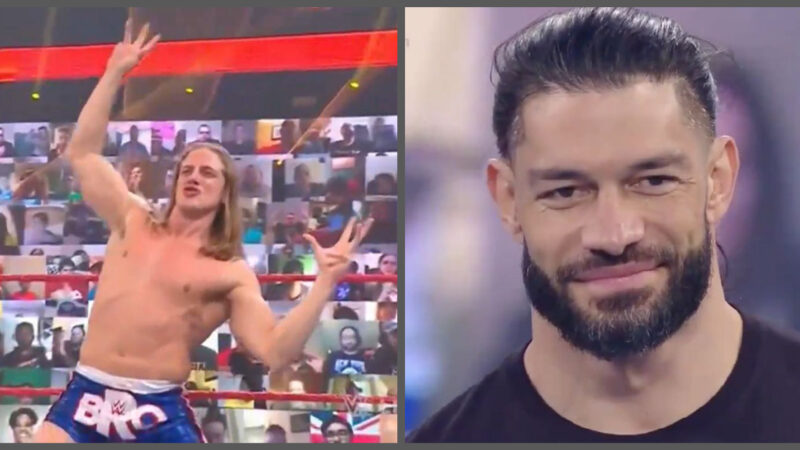 WWE Draft is set to take place in about a week on October 1st and 4th. It has been announced that the draft will start with SmackDown on the 1st and then carry forward over to the red brand the next Monday. There would be some shuffles for sure and it seems the draft would be huge as they are advertising a 6-man tag team match for night 2 of the draft. Rey Mysterio Losing Mask To Smackdown Star?

The second night of the 2021 WWE Draft will take place in Baltimore, Maryland. Local advertisements are promoting a 6-man tag team match for that event. It is not known whether this is a dark match.

This match will see Randy Orton, Riddle Drew McIntyre take on The Bloodline. WWE Universal Champion Roman Reigns is seemingly heading back to RAW again.  The WWE Draft will see the stars from both shows. SmackDown will be held in Nashville on the 1st, but WWE is also known to leave some “free agents” on their roster even after the initial draft is over.