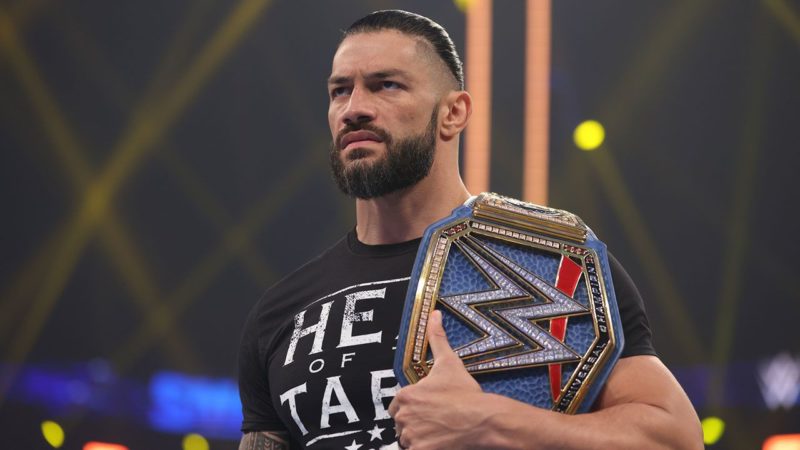 WWE Hall of Famer Nikki Bella recently took to her Instagram story section and posted a picture flexing her biceps. You can check it out below: 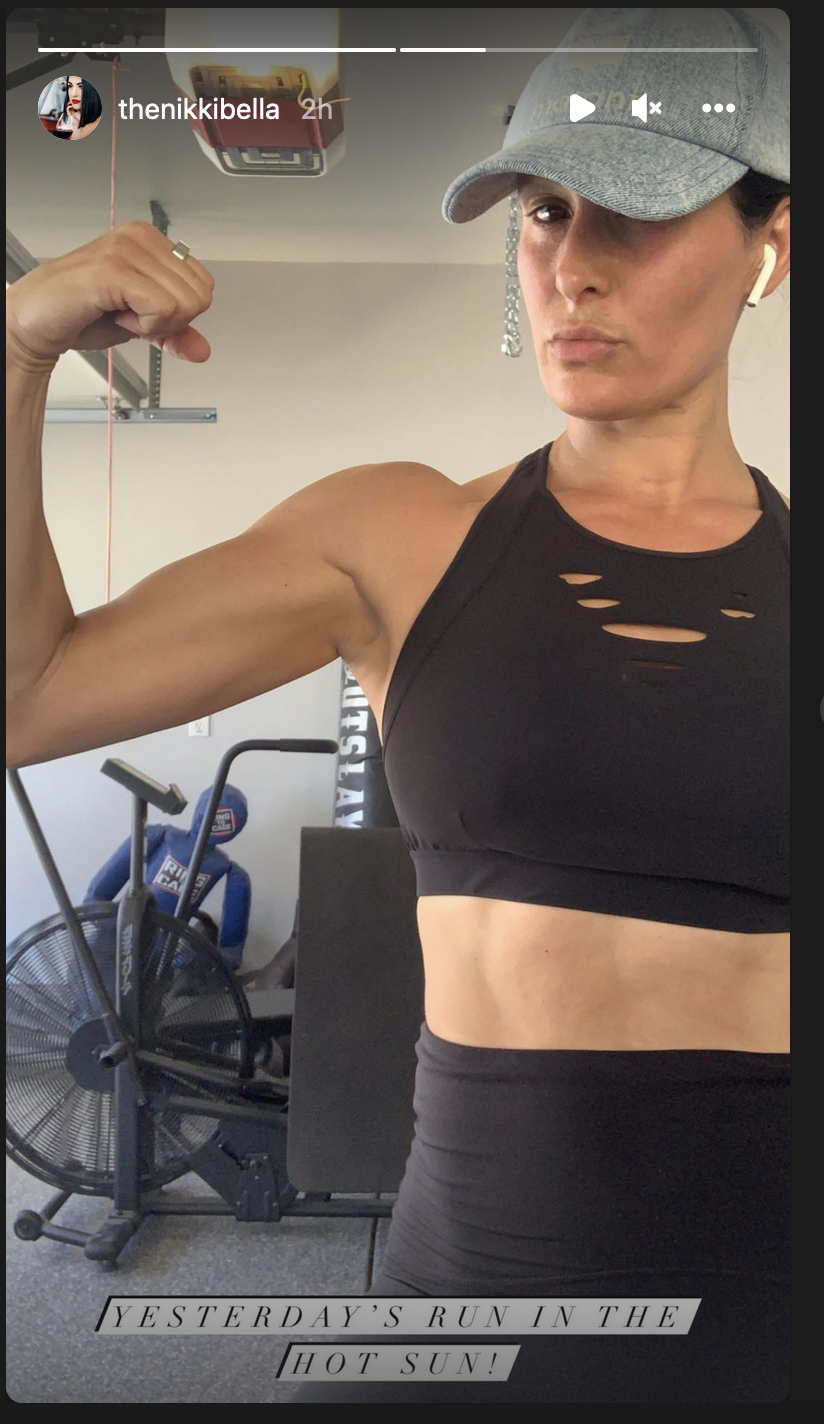 Speaking about the WWE Universal Champion Roman Reigns, the company gave the fans a chance to see ‘The Tribal Chief’ hitting the gym for rigorous workouts as he prepares for the WrestleMania 38 main event. A video clip was dropped capturing Reigns’ preparation for the event. He also sent a powerful message to his challenger for the title of undisputed champion, Brock Lesnar, and vows that he will only be a supporting player when all is said and done.

‘The Show of Shows’ is only a couple of weeks away and the fans are excited about their collision on the show. Roman said that he’s ready to definitively defeat Brock and solidify his place as the “greatest WWE Champion of all time”:

“Every type of athlete that’s stepped on any stage, these are the things they’ve tapped into and been proficient at and it’s no different for me. I’m the smartest shark in the ocean here, and I’ve learned how to handle Brock. I learned every false step that I ever took in that ring with Brock. I re-analyze every little detail you could think of and the ones you didn’t even think of because you’re not as smart or as experienced as me. And then I continue to put the work in.

“There’s gonna be a little sliver of credit that goes to Brock Lesnar when all the record books are written because his hillbilly, farm boy mindset, he’s sitting there thinking, ‘Oh, I’m about to make history and we’re about to re-write the record books.’ He’s going to be in the record books, but he’s just a supporting player to the #1 guy, the guy that’s on top of the call sheet, Roman Reigns. I’ve manifested the outcome that I see fit for the Tribal Chief, the outcome that I see fit for The Head of the Table, for my bloodline. The one that’s going to support us for generations to come, and at WrestleMania, that God mode that nobody else can reach, it’s going to come easy.