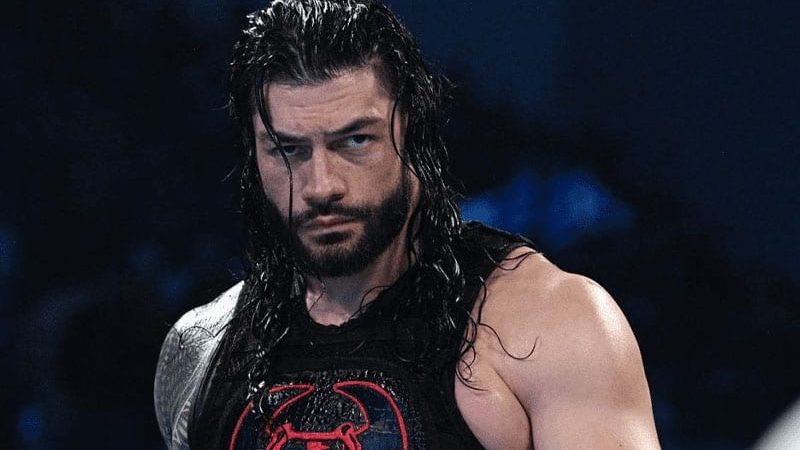 After CM Punk left WWE in 2014, several of his comments left a big impact on the WWE Universe. But his story of being asked to make Roman Reigns look strong is probably one of those that shocked the fans the most.

Speaking with Complex Sports about his current reign as the WWE Universal Champion, Roman Reigns opened up about CM Punk’s comment and their rivalry.

Roman Reigns is now back as the Tribal Chief on WWE SmackDown with Paul Heyman by his side after a small hiatus, and currently holds the Universal Championship.

In the interview, Reigns spoke up about CM Punk and how he really feels about Punk making those comments about him.

“f you’ve watched wrestling for the last 10 – 15 years and it’s in your blood, then you probably have some kind of feelings about that guy. I know I do. Just by doing one of these things, he made my job a lot harder five, ten years ago.” H/T Cagesideseats

But despite their differences, Reigns is ready to have a match with CM Punk if the fans want it to happen and the creative team can come up with a great story.

“If it’s something the fans can get behind and sink their teeth into the product and dive into the creative with us, I’m willing to do it. I don’t like the guy, I don’t know many people that do, but I’m willing to put business first and make really good content if that’s the case. He’d probably have to be slapped around a few times in order to get his mind right. But, if the fans are going to like it, most likely I’m going to do it.”

“I don’t like the guy, I don’t know many people who do … but I’m willing to put business first and make really good content if that’s the case."

Reigns defended his title in a clinically executed match at Clash of Champions last Sunday against his cousin Jey Uso. The way the storyline with the family angle is progressing, fans are speculating a major showdown with his other cousin The Rock at WrestleMania next year.