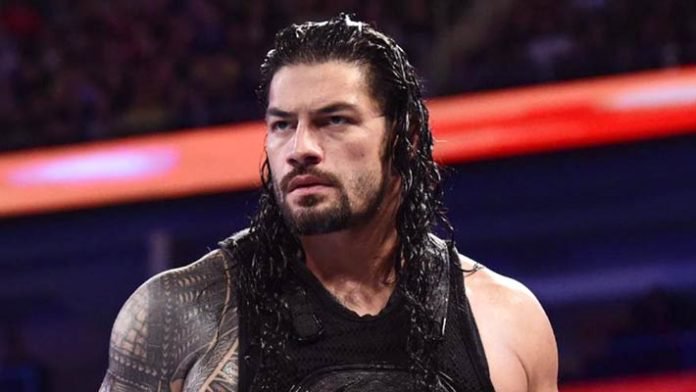 Over the years we have seen stars such as The Rock, Batista and just recently John Cena trying and succeeding in transitioning from wrestling to an acting career.

And in a recent interview with Complex at the ComplexCon in Chicago, the current face of WWE, Roman Reigns admitted that he has also been bitten by the acting bug.

Roman, who recently starred in the Fast and Furious spin-off “Hobbs & Shaw” was asked about his role and possibly doing more movies in the future and he admitted that he has been bitten by the acting bug:

“I’ll say I’ve been bitten by the acting bug, but I think with what just happened to me this past year with my health and being pulled away from the ring, I’m always going to have that love. That process that I just explained about being live and as raw as possible. There’s something about having that ad-lib and free range that when it comes down to it, it’s live. Ain’t nobody stopping you now. I’m still in love with that aspect of the business and with that aspect of performing. But I would say, there’s a future for sure. You don’t fall down, you can do two takes, and that is definitely something to work with.”