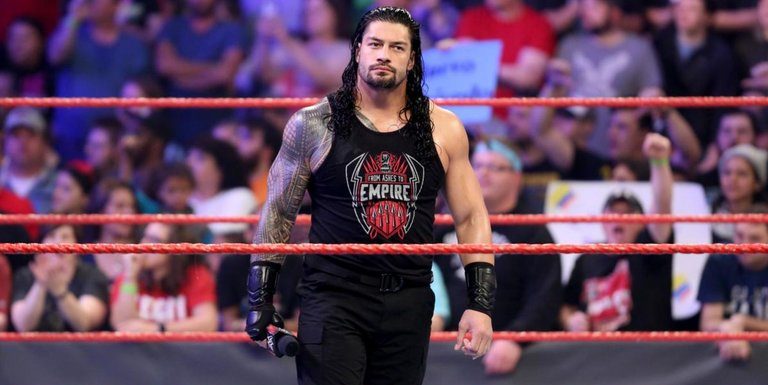 Roman Reigns is all set to face the Universal Champion Brock Lesnar in what appears to be the main event of the upcoming SummerSlam PPV this Sunday.

During his recent interview with Brian Fritz of The Sporting News, the Big Dog talked about the effect of Brock Lesnar’s Championship reign and said that the fact the Universal Championship is not on Raw is killing them:

It’s killing us. It’s killing us. It makes for better storytelling. It would be a better product. When you have the diamond that everybody’s chasing, it gives everybody a GPS of where they are and where they’re trying to be. Not only that, it’s a driving force for live events.

Continuing on the topic, the former World Champion said that the top price on Raw is a driving force for non televised events and the title works as a motivational force for young competitors:

It’s a driving force for our Friday, Saturday and Sunday (non-televised events) when we don’t have a network special or a pay-per-view. It’s important to have that thing hanging up in the locker room in a tiny town in South Dakota on a Friday when people are not motivated. A young talent comes in and says the champ’s in here and the title is hanging up. I want that. It motivates people in some many different regards and that’s what we need.

You can check out the full updated SummerSlam match card at this link.