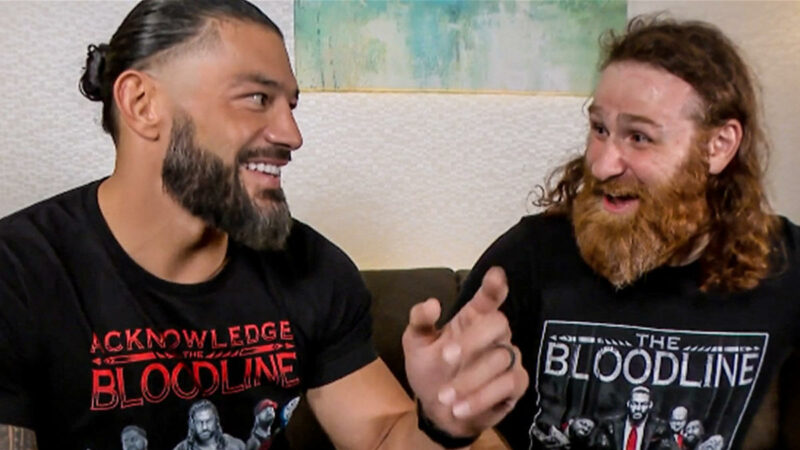 PWInsider’s Mike Johnson noted that Solo Sikoa is likely to join The Bloodline once he makes it onto the main roster.