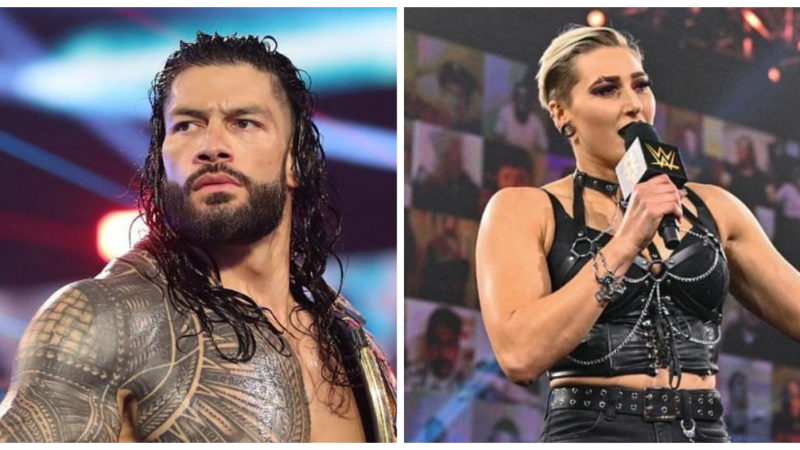 Roman Reigns had gone head to head with Cesaro and successfully retained the WWE Universal Championship in the main event of WrestleMania Backlash. They put on a great battle to close the show. As it turns out, they were not originally planned to close the show.

However, due to several last-minute changes, WWE put Roman Reigns’ bout in the main event instead. He was previously given the choice of open the show or to close the show. He chose the latter option and thus he main evented.

”The original idea was for the three-way for the Raw title to be the main event. The three-way Raw women’s title match wasn’t scheduled to open either. There was a push on the day of the show with the idea that Reigns is the only franchise player on the roster, and as such, he should either go first or last.”

Dave Meltzer also added that the match between Cesaro and Roman Reigns was planned to be longer and that’s why the wanted it to be main event.

WWE did not want the audience to feel drained by the time the WWE Championship match took place. He noted:

”There was also the idea that since he and Cesaro were going to do a long match that it might leave the audience flat for the three-way to have to follow. It seemed to work out for the best with the late change.”

Cesaro failed to capture the WWE Universal Championship as now apparently he will be involved in a feud as his old rival,Seth Rollins returned and brutally attacked after the championship match.