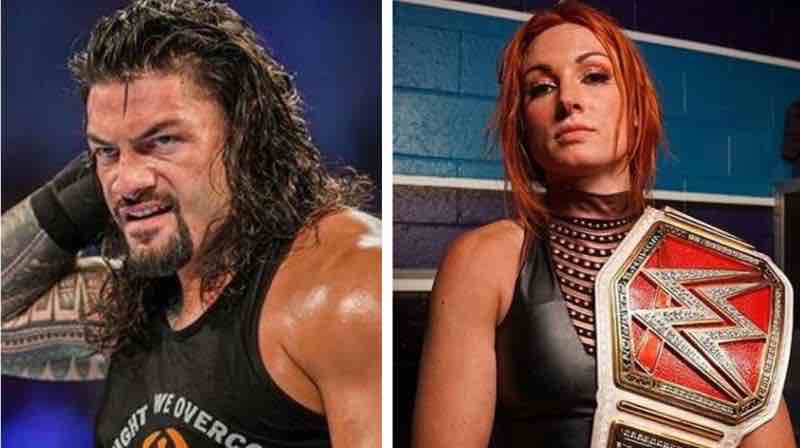 According to Fightful Select, the match and entrances were supposed to get two segments but The Bloodline’s segment went longer than expected and an audible had to be called. The site noted the following:

“We’re told this affected the Bayley vs. Becky Lynch cage match the most, and they either could work an angle to set up to a full on match, or end up doing a cage match that lasted a minute or two. The end result was the angle that we saw.”

Mike Johnson of PWInsider.com noted that “the original plan was for Becky to win and then be beaten down by Damage CTRL.” which would have typically meant a 10-14 minute match at the least. Once the opening Bloodline segment ran too long, WWE felt it made sense to “work an angle to set up to a full on match” at a later date, rather than having a short cage match lasting barely a few minutes. WWE obviously had a ton of segments already planned for the rest of its 30-year anniversary edition of RAW.