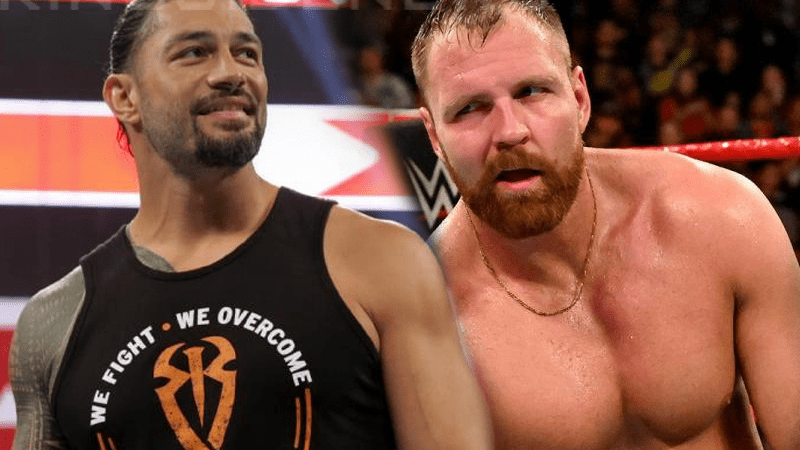 After we heard Seth Rollins last week speak out (not too favorably) about Jon Moxley, the third member in the former Shield faction Roman Reigns has added his two cents on the AEW star, but with a much more positive spin. Below is what he had to say to Sports Illustrated’s Justin Barrasso

“I don’t think our working relationship is going to be what it used to be, but I’ll always have love for that guy, he’ll always be my close friend, and I wish the best for him.

We have a brotherhood, so I’m always cheering for him. I’ve shared so many great moments with Ambrose, or Mox. We have love for each other well beyond the wrestling, and it will always be that way.”

The difference in approach between Rollins and Reigns is there for all to see, and could that be down to Reigns and Ambrose seemingly been tighter should backstage rumors be believed, or is The Big Dog showing why he is openly considered a real leader of the WWE locker room?