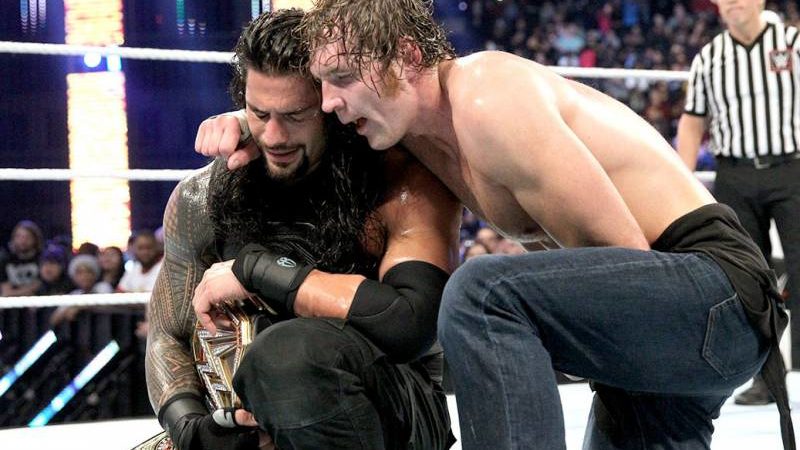 The Shield’s run in WWE made them one of the most beloved factions in the company. However, a future reunification of The Shield may not be possible as Dean Ambrose left WWE. Currently working as Jon Moxley in AEW, things have changed in The Shield. During a recent appearance as a part of a Zoom call, Roman Reigns talked about The Shield and Jon Moxley.

Reigns talked about Jon Moxley and took a shot at him during the call. Roman Reigns went on to talk about the only way that a future reunification could happen in WWE.

“Well I guess Ambrose or Moxley really sc**ewed that up, didn’t he? He messed around and just left us. I don’t think The Shield will ever be recreated or brought back. That’s not just a situation because Mox went to AEW. It’s just, we were so good. Honestly, I think we did the reunion thing a little too much the last… three years ago or whatever it was. I don’t even know if it’s worth revisiting that unless we disappear for like half a decade, and then out of nowhere you hear the music.”

Reigns is currently set to defend his Universal title at WWE Clash of Champions against Jey Uso.