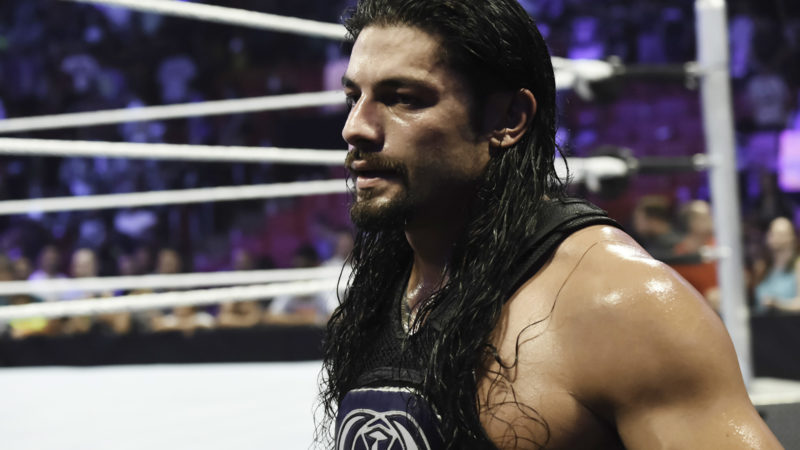 Roman Reigns has won the WWE Universal Championship after returning to the company following a long hiatus. However, despite his quick success since his return, Roman Reigns is not happy with the rest of the WWE locker room.

During his recent appearance on Corey Graves’ After The Bell podcast, Reigns spoke about various topics. One of the things that Reigns talked about was the WWE locker room and how everyone in WWE wanted a push. However, he said that not all Superstars in WWE were willing to work for that push.

“You don’t want a double shot, you don’t want to do media before and after the show, you don’t want to catch the flight all the way across the country to do the hit for ESPN. There’s a lot of different things that keep you away from home that make this a 24/7 365 day year job. It’s not even a job. It’s like a life, it’s like a lifestyle. You become it. You are it. It’s not something you can put aside for a while and be like, ‘I want to be normal for a little bit.'”

Roman Reigns has teamed up with Paul Heyman. Reigns talked about the WWE locker room and how there were some stars who were content where they were. He went on to say that not all the WWE Superstars were like that, but some of them could not put in the work that it took for a big push.

“I’ve seen some of the boys go from, ‘Man, I want to be pushed, I want to be the guy, I want to have the responsibility in the locker room,’ to, ‘I think I kind of like it right here, doing what I’m doing, be on the TV this one week, making a good living, be able to be with my family the rest of the week.'”

“Not everybody. That’s what makes our locker room special. We have a lot of hungry performers. But it’s very rare for someone to taste that idea of doing everything, being on every single show, being dead tired all the time, and enjoying it. Being willing to do it year in and year out. It’s one thing to do it a year or two, but when you’ve done it for six or seven, that’s when you know you are it.” – h/t Sportskeeda