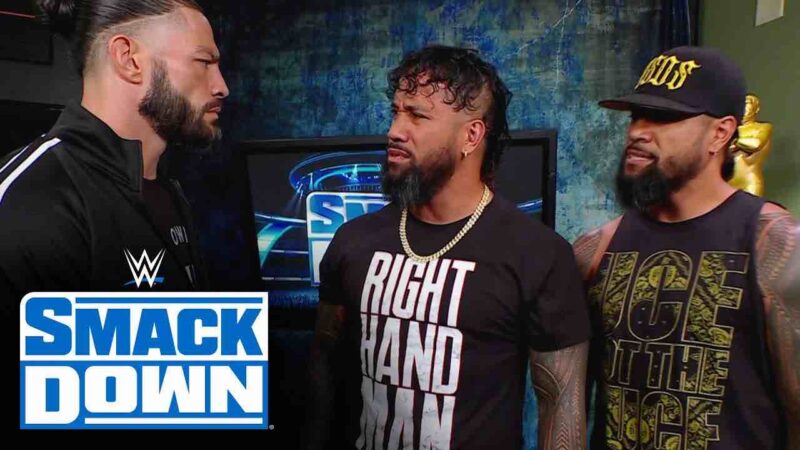 WWE is set to hold its next tour in the UK later this month as the company announced that it will hold live events in Newcastle at the Utilita Arena on Sunday, September 19, London on Monday, September 20, Cardiff on Tuesday, September 21, and Glasgow on Wednesday, September 22. When WWE first confirmed the SmackDown tour, Roman Reigns, Bianca Belair, Big E, Sasha Banks, Bayley, The Usos, and more were advertised to appear.

Roman Reigns to appear on RAW?

However, Reigns and The Usos have been advertised for the WWE Monday Night Raw TV event on September 20th in North Carolina. Alex McCarthy of TalkSport noted on Twitter that he has confirmed that The Bloodline will indeed be appearing on this episode of Raw. Vince McMahon Plan To Fire John Cena Leaks

WWE did confirm the following names today that will be appearing on the tour including Raw’s Drew McIntyre:

Roman Reigns will NOT be on the UK tour. In fact, The Bloodline is being advertised for the September 20 RAW in North Carolina and I’ve had it confirmed that’s the plan.