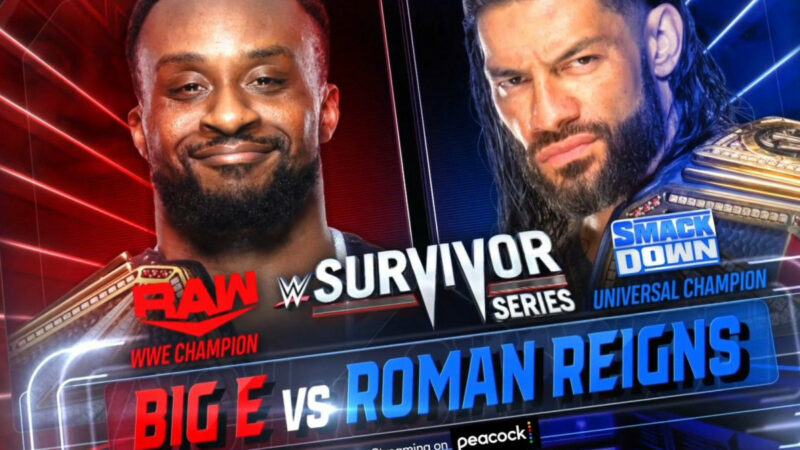 The upcoming WWE Survivor Series pay-per-view is stacked with huge matches. It will feature several Champion vs Champion matches and among them, WWE Universal Champion Roman Reigns will take on WWE Champion Big E. Two traditional elimination tag matches will be featured as well. The battle between Raw and SmackDown will take place for brand supremacy. Jeff Hardy Ripping Off Bray Wyatt In WWE?

Recently, BetOnline updated the wagering odds for the show’s card.

If you’re interested in potential spoilers, check out the full odds list below. Betting odds usually give an accurate reflection on how the shows will go. However, the odds can change, and these are by no means a guarantee of the results of Survivor Series. The favorites are written in bold:

Survivor Series pay-per-view is set to air live on Peacock this Sunday, November 21.