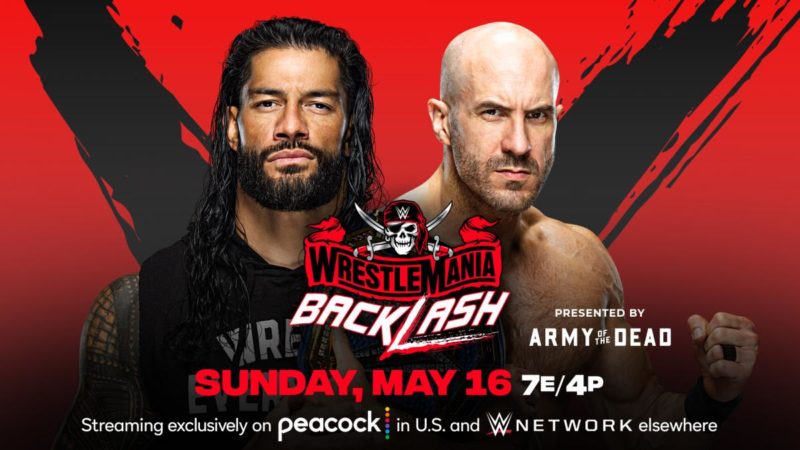 WWE Universal Champion Roman Reigns and Cesaro’s storyline has been on the cards for quite some time now.

The Swiss Cyborg has been eyeing for the title since a long time but The Tribal Chief claimed that Cesaro was not worthy enough to get the title shot and instead gave Daniel Bryan an opportunity.

The Head of the Table successfully defended the title against Bryan few weeks ago on an edition of Friday Night SmackDown and forcing him to leave the blue brand.

Last week, Cesaro had earned an opportunity at the Universal title after he defeated Seth Rollins in one of the biggest matches of his career. Daniel Bryan WWE Contract Payments Leak

The show also saw Jimmy Uso return to add fuel to the family drama. Later that night, Cesaro laid an attack on Reigns and The Usos to make a statement to them. Thus, it seems it is only the beginning of a heated rivalry.

Now according to Bet Online, Roman Reigns is a stronger favorite to walk about out WrestleMania Backlash with his Universal Title at -600 with Cesaro a +350 underdog.

We will have to see what will be the outcome as Roman Reigns defends his Universal title against Cesaro at WrestleMania Backlash on May 16.