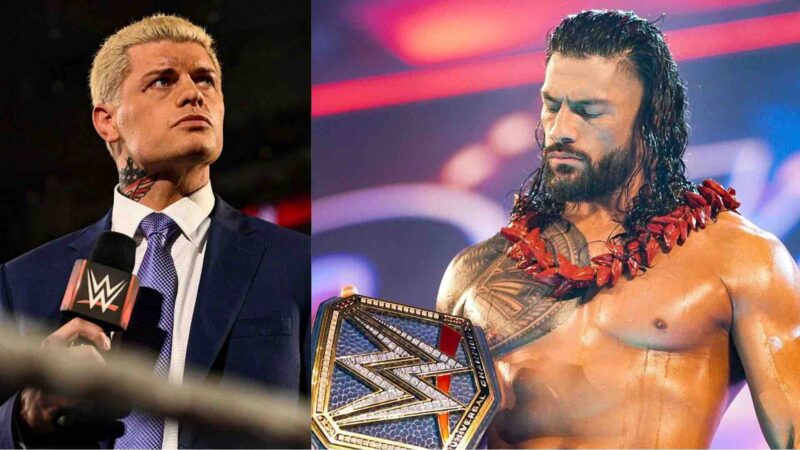 On the latest Wrestling Observer Radio, Dave Meltzer discussed the possibility of Reigns dropping his titles due to his lighter schedule. Here is what he said:

“The thing is, given the lack of depth and everything like that, the idea of Seth as champion going into next year and Cody coming back to challenge Seth, that is a story, but I don’t know what’s going to happen. The thing with the championship now, with Roman, is that he’s around some, but he’s not around a lot and this making one champion now, and then Roman, you know, making his deal where he’s never around is kind of weak when it comes to the championship, you know?”