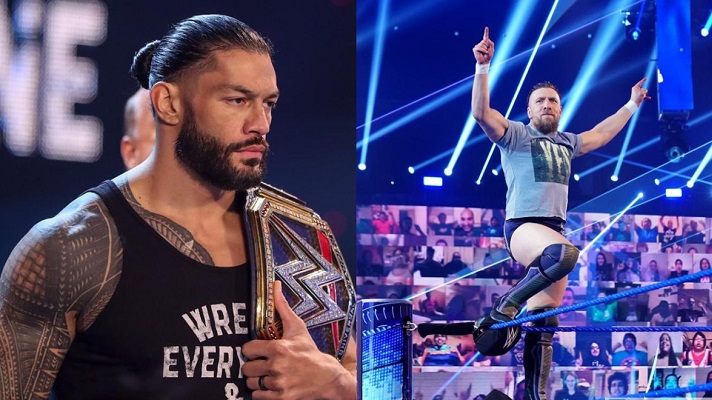 Ruined. Roman Reigns and Daniel Bryan on Smackdown was ruined. It was taken from us. How dare they? It must be a conspiracy and we need Sami Zayn to get to the bottom of this. Okay, this is exaggerating a bit, but one Reddit user is extremely disgruntled with how WWE has been handling matches lately. Vince McMahon Got Big Name To ‘Destroy’ AEW.

One Reddit user spoke about their less than stellar viewing experience of Smackdown when they stated: “I watched a WWE Weekly show for the first time in God knows how long to see Reigns vs. Bryan in SmackDown’s main event, but more than the match itself, the aftermath, or the champ’s amazing new theme song, I was surprised by the ridiculous amount of commercials.”

The user continued: “I might be exaggerating, but from the first 20 minutes of the match, only about 5 minutes were televised, the rest of the time was taken by those weird Fox commercials (WTF is Jungle Law?).”

The rambling continues further: “Maybe Dynamite’s picture in picture has spoiled me, but I think it is impossible to enjoy a match with that much interruption. Has WWE TV always been like this?”

While I understand their question, I feel that the commercial time has always been the same. I think at some point, WWE had picture in picture, but did away with it pretty quickly. I think they had it on Heat, if anyone remembers that. Another point to AEW for now, though.