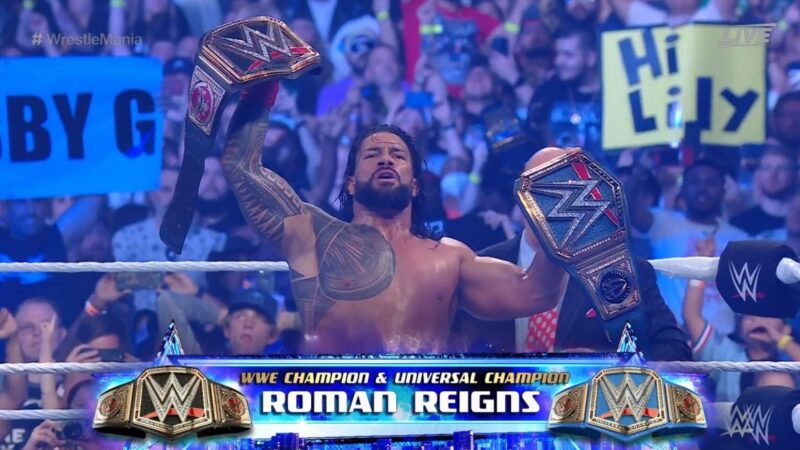 The WWE WrestleMania Backlash Premium Live Event is set to take place tonight from the Dunkin’ Donuts Center in Providence, Rhode Island. Ronda Rousey is set to set challenge Charlotte Flair for the SmackDown Women’s title and fans are expecting ‘Rowdy’ to emerge victorious. The two stars recently broke an all-out brawl on the latest edition of SmackDown. They are dueling it out on the mat and were separated by the officials multiple times. Flair had to be dragged out of the ring and the officials were holding Rousey in the corner of the ring. It seems a heated battle is set to take place at WrestleMania Backlash.

As it turns out, the final betting odds for the WWE WrestleMania Backlash pay-per-view event have been released.

Ronda Rousey is the favorite to win

According to these odds, Ronda Rousey is a massive favorite to beat Charlotte Flair for the SmackDown Women’s Title in an I-Quit Match. Drew McIntyre and RK-Bro are expected to beat The Bloodline in a six-man tag team match.

WWE has only announced one title bout for this show and the Kickoff bout has yet to be revealed.

These odds show the favorite as either a (-) or the smallest number while the underdog has a (+) and the bigger number. Here are the betting odds, courtesy of BetOnline: