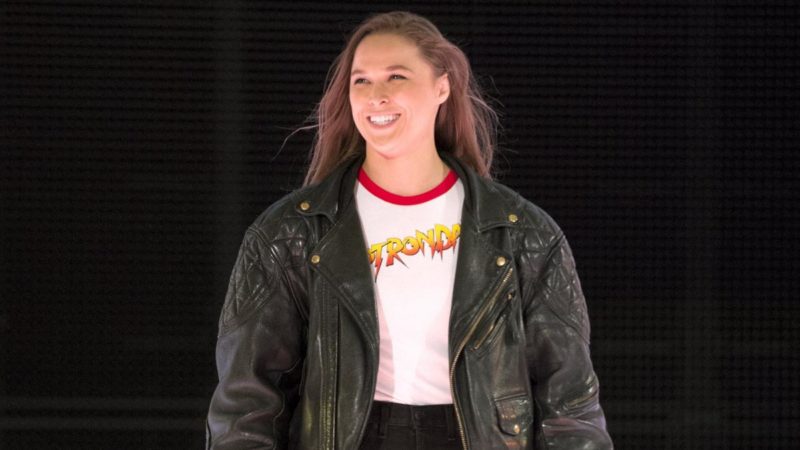 Ronda Rousey, a global sporting star, is one of the biggest names to join WWE in many years, and there was always going to be speculation on how she would take to a new venture and how she would adapt.

Well, Dave Meltzer has gone some way to answering that, commenting on how she has transitioned like a duck to water and commending her on a positive attitude backstage:

“I know this from several different people there. Attitude wise, 100% tremendous. No negativity there. She’s happy she loves doing this. She’s a hard worker. She has absolutely no stuck up star issue in this whatsoever. There’s no ego thing there, in fact it’s the opposite everyone’s talked about how refreshing it is that she is so humble for as big a star that she is.”

“So she doesn’t come in with the attitude a lot of guys that came in from football and all this came in and walked around like they were real sh*t or what some people will do.”

“All of those things and the fact she’s a great athelete and in her first match she did absolutely tremendous. All that leads me to that in time when she has two years under her belt because of her attitude that she probably won’t need to be carried and she’ll probably be pretty damn good.”

All aboard the Ronda train, everything is going right for the former UFC Champion right now, and surely WWE super stardom is on the horizon if things continue like this…