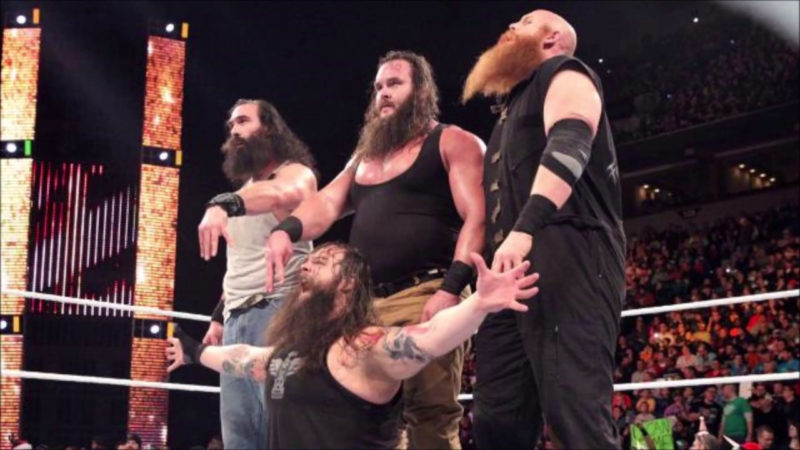 Ronda Rousey is quite hopeful that Bray Wyatt will return to the company and will also bring Reports of the former WWE Universal Champion Bray Wyatt possibly returning to WWE created a buzz. Wyatt reportedly had a flight booked for a WWE return at Clash at the Castle. It turns out his return to the square circle has been delayed. Meanwhile, fans were frenzied after last week’s episode of Friday Night SmackDown. Ronda Rousey had also opened up on the rumors.

WWE had seemingly teased Bray Wyatt’s return. However, it seemed that the rumor has been snubbed by WWE star Karrion Kross. Billi Bhatti on Keepin it 100 reported that Wyatt joining the company is a matter of time and he has 40-50 dates in his contract with Wyatt earning a whopping 3 million dollars a year. However, as per the latest reports, WWE Chief Content Officer Triple H has snubbed the return rumors of Wyatt.

During Rousey’s latest YouTube video game stream, she stated that she wants Wyatt to bring back his real-life brother and former WWE star Bo Dallas to the company. They both are the sons of former WWE star IRS. Furthermore, she wants them to team up:

“Oh God, if Bray Wyatt came back, I would die!” Rousey exclaimed. “You know what I would love? If Bray Wyatt and Bo Dallas came back and Bo was part of his cult. Ugh, I just want to see them together. Why not!?”

Rousey is scheduled to challenge Liv Morgan in an Extreme Rules match for the “SmackDown Women’s Championship” at the Extreme Rules premium live event on October 8. On the very same night, Wyatt may return to WWE, as teased by the latest graphics advertising the show.