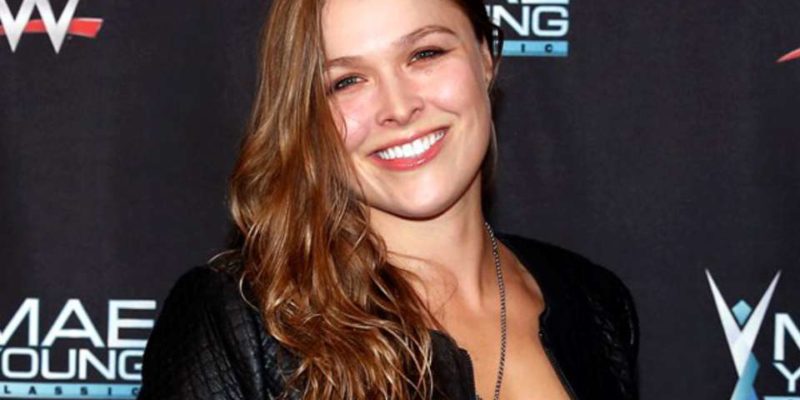 TMZ recently caught up with Ronda Rousey at the airport and asked her about a potential WWE debut in the Royal Rumble which she addressed:

TMZ: Everybody is saying you can sweep the floor with the contenders at the Royal Rumble this weekend. And are you going to be participating in that?

Ronda Rousey: I appreciate everyone’s confidence but I’m actually leaving to Colombia right now to finish shooting ‘Mile 22’ and won’t be back until mid February. I appreciate you saying it and it’s a real honor to hear it.

It is also worth mentioning that Triple H mentioned on yesterday’s NXT conference call that Rousey and WWE are interested in working together, but as of yet have not had the chance to sit down and work out a deal.