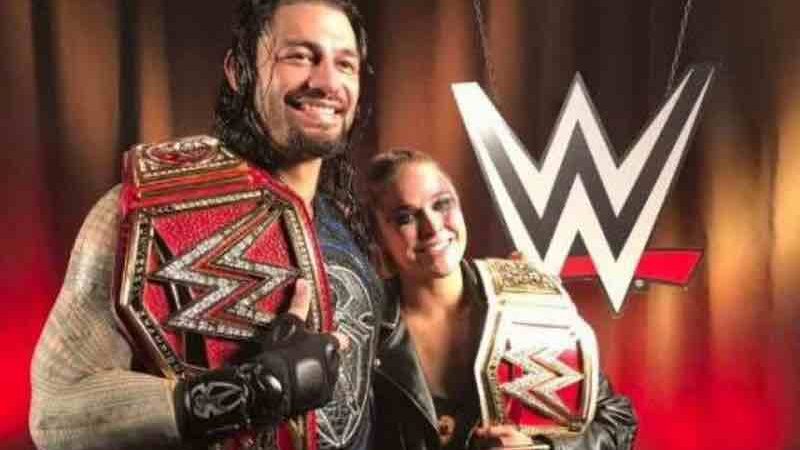 Roman Reigns’ new WWE deal will see him work a schedule similar to Ronda Rousey and Edge, rather than one like Brock Lesnar, Billi Bhatti reports on The Wrestling Informer.

According to Dave Meltzer on the Wrestling Observer Newsletter, WWE is trying to build Roman Reigns similar to Brock Lesnar.

”It seems the idea now is to try and make Reigns into a new Lesnar, a guy who beats everyone and is portrayed at a level of his own, while he only works limited dates.”