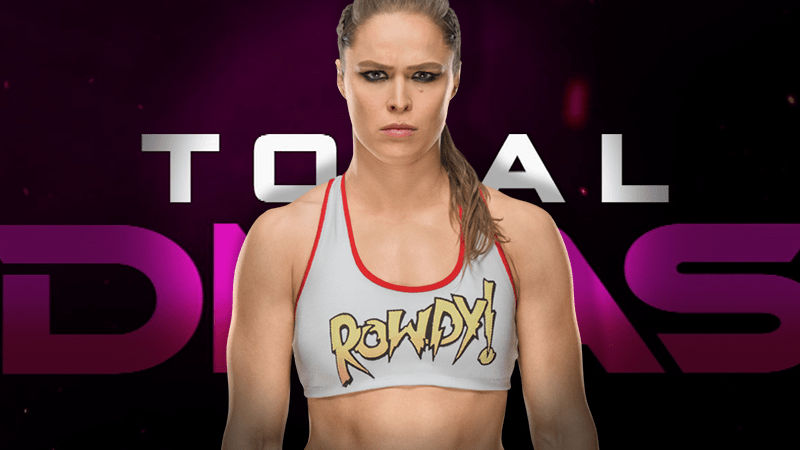 In addition to Sonya Deville, it is being reported that Raw Women’s Champion Ronda Rousey will also be joining the cast of Total Divas season 9. Squaredcirclesirens.com said the following:

“Rousey, on the other hand, has yet to confirm herself publicly but we can confirm through different sources within the company that she has had Total Divas cameras at her farm the last few weeks, filming for upcoming episodes.”

Total Divas has also been filming at Browsey Acres, which is owned by Ronda Rousey and husband Travis Browne, in the past few weeks. Below is the description of the farm courtesy of Rousey’s official website:

“Browsey Acres farm is Far, far away from the hustle and bustle of Hollywood lies Ronda Rousey’s dirt road paradise. Browsey Acres is a sustainable ranch home that radiates love and probably smells a little bit. Okay, it definitely smells. It’s populated with a cast of colorful animal characters with their own little lives and daily adventures. From the IPA-chugging bull to the goat who likes to burp in mouths, you can meet them all right here.” 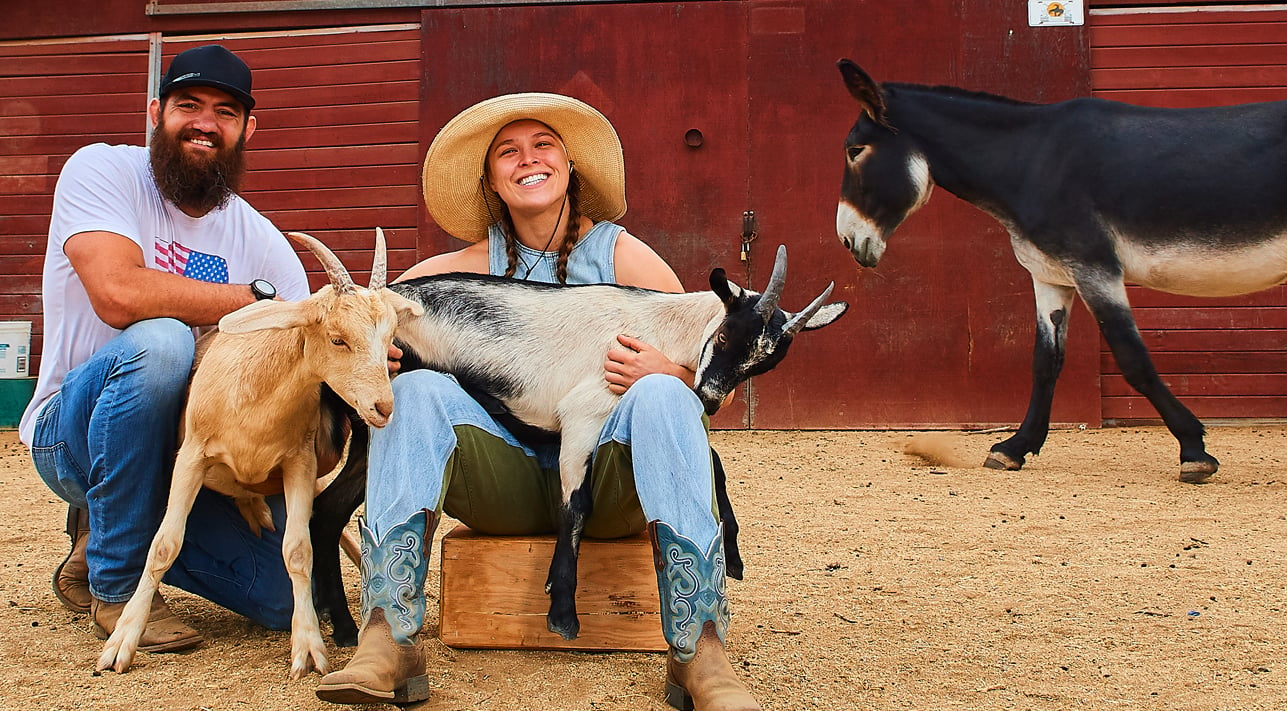 It’s no secret the show has struggled with viewing numbers in recent times and Rousey is possibly joining to try and arrest the slide.