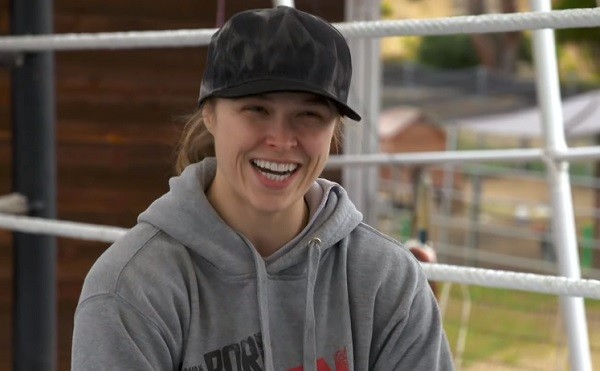 As there always is around Royal Rumble time, there were rumors of several wrestlers potentially returning for last night’s event, and whilst there was one huge return, there was another that didn’t happen.

The former Raw Women’s Champion had some fun with it on Twitter, trolling fans that thought she would appear.