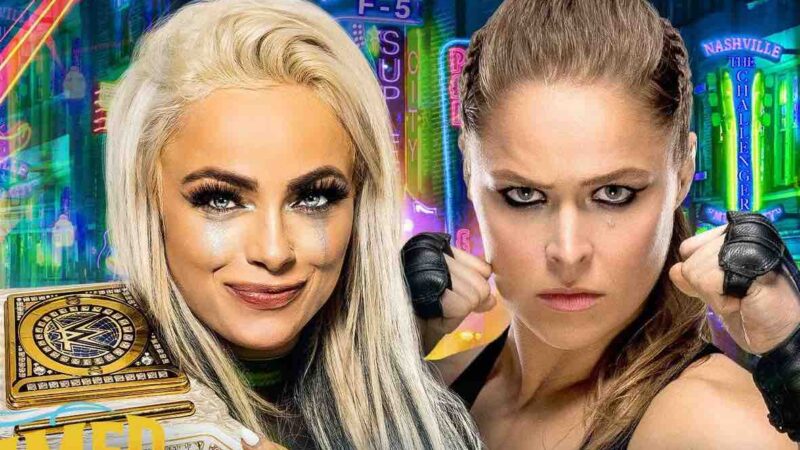 The Undisputed WWE Universal Champion Roman Reigns has been away from the programming for some time. Brock Lesnar and Reigns are once again set to collide inside the squared circle as fans are thrilled about it. ‘The Beast Incarnate’ made a shocking return on a recent edition of Friday Night SmackDown and sent a statement to ‘The Tribal Chief’ after hitting an ‘F-5.’


It had transpired after Reigns successfully defended his Undisputed WWE Universal Championship against Riddle. A WWE Hall of Fame recently pitched an idea that would help Lesnar. The multi-time World Champion Randy Orton is out of action with a back injury and it caused WWE to change their plans for the Trible Chief at SummerSlam. WWE recently revealed this will be the last match ever between Brock and The Head of the Table.

If the latest betting odds are anything to go by, The Beast Incarnate doesn’t have much chance to defeat The Head of the Table in their final battle. According to new betting odds from BetOnline, Reigns is again slated to defeat Lesnar and retain his title.

The two heavyweights have been at odds since SummerSlam last year, when The Beast Incarnate returned from a lengthy hiatus. The rivals also faced off at WrestleMania this year, where Reigns defeated Lesnar to become the first-ever Undisputed WWE Universal Champion.

You can check out the current betting odds for the scheduled matches at SummerSlam 2022: