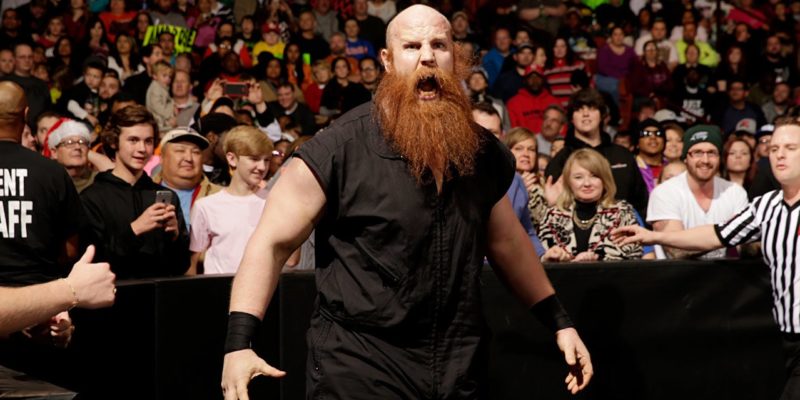 The current SmackDown Tag Team Champion and one-half of The Bludgeon Brothers, Rowan was reportedly injured at WWE SummerSlam. PWInsider reports that the star has suffered an arm injury during their match with The New Day at the Barclays Center.

Rowan wasn’t even present at the live event in Atlantic City on Monday, as his partner Harper went one-on-one with Karl Anderson. While Anderson had Luke Gallows on his side, Rowan was nowhere to be seen.

The word backstage is that Rowan has suffered a bicep injury. The Bludgeon Brothers are also advertised for this week’s SmackDown Live in a no-disqualification title match against The New Day. The announcement of the match was made just yesterday, after WWE knew about the injury. So it looks like Rowan will be able to make it and participate in the no-DQ match.