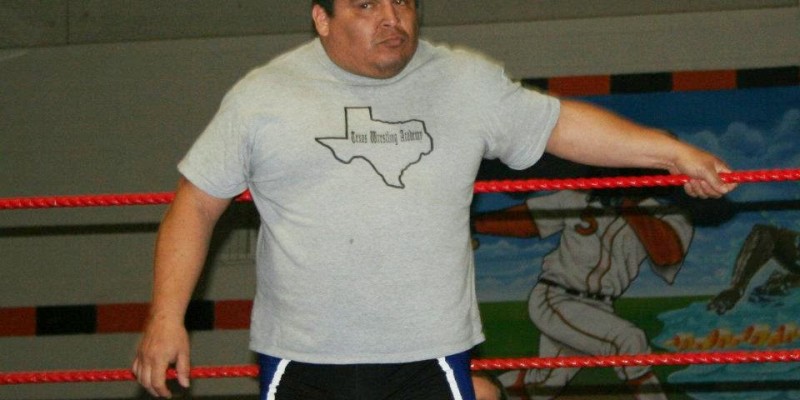 “Shawn never or not once did he ever come in there as the Heartbreak Kid, he came in there as just Coach Shawn. All the stuff you saw on TV never came in there. He never had an attitude and just trained with everyone with what he could do because his back was still injured from his surgery. He was just one of the guys and it was just great. I wish he still had the school so I could work with him and so we could just talk. That Shawn Michaels, the Heartbreak Kid guy never existed at the school.”

“You knew he was going to have a spot because Bryan was just “that guy” and just a nice guy. He did everything that was asked of him and was always on time, trained hard and did things without an excuse. He was always asking questions. He and Brian Kendrick became very good friends and were also very competitive so if by chance I would say to Spanky that was pretty good, then Bryan Danielson would work twice as hard to out due Brian Kendrick. But both of those guys you knew would be able to compete but to be very honest I never knew he (Danielson) would become THE guy in WWE and at that time it was Stone Cold Steve Austin, The Rock, Kane, The Godfather I never thought I could see RAW and say I can see Bryan Danielson doing anything like that. But watching him rise the way he has, I see him and I am proud of him, wish him the best with his health issues and I hope he gets over it. Everything he was getting, he deserves.”

You can listen to the full podcast at this link.