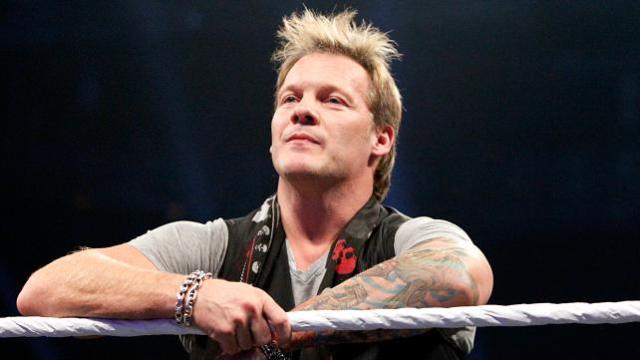 Rumors have begun to circulate indicating that WWE Superstars Chris Jericho and Sin Cara were involved in a backstage brawl at a WWE Live event in London this past weekend.

“Hunico remains undefeated as WWE locker room refuses to accept this man as the baddest man on the planet. #Y2JKOd”

Both men were involved in altercations earlier this year as well, with Cara brawling with Simon Gotch, and Jericho tussling with Brock Lesnar at SummerSlam.

Update: The incident reportedly happened while the RAW crew was traveling from Leeds, England to Glasgow, Scotland for tonight’s episode of RAW. Dave Meltzer reports that Cara was making annoying noises on the tour bus, but continued to do so after multiple people asked him to stop. Jericho then ‘forcefully’ asked Cara to stop, leading to Cara responding by telling Jericho to “f–k off”. Words were then exchanged before Cara threw a wild right hand before others stepped in to break up the skirmish. Jericho reportedly bit Cara’s finger while they were being pulled apart, and Cara was subsequently kicked off the bus.