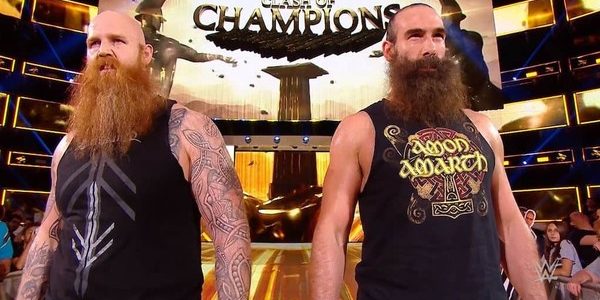 Since there were reports of him asking for his release and his contract expiration, this return made many wonder if the former IC Champion has agreed to a new contract.

Though Dave Meltzer provided an update on his status on the latest edition of Wrestling Observer Newsletter and confirmed that Harper has not signed a new deal with the company.

He also revealed that the company did not tell the former Wyatt Family member about his return until very late and he didn’t know he would be coming back until September 13th.

Luke Harper joined Erick Rowan upon his return and helped him win his match against Roman Reigns at the PPV. The two now seem to be moving towards a rivalry with Reigns and Rowan’s former partner Daniel Bryan.