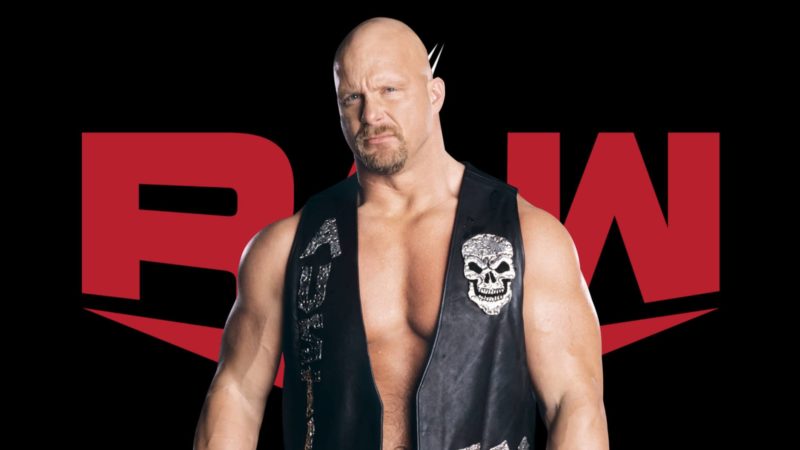 WrestleMania 36 is on the horizon and the company is ready to play some big moves to get all eyes on the Show of Shows.

The Undertaker, Edge and John Cena are all on their way to make a return to the company and go on to WrestleMania for their respective matches.

As the WrestleMania season comes closer, we can expect at least a few more legends to drop by.

Brad Shepard of Pro-Sports Extra reports on Twitter that Stone Cold Steve Austin is rumored to show up on an upcoming episode of RAW. He states that The Texas Rattlesnake might drop by on the March 16th episode of RAW from Pittsburgh.

If this report is true, the fans are in for an unexpected treat!

Do you want to see Stone Cold Steve Austin come back on RAW? Let us know by commenting below!