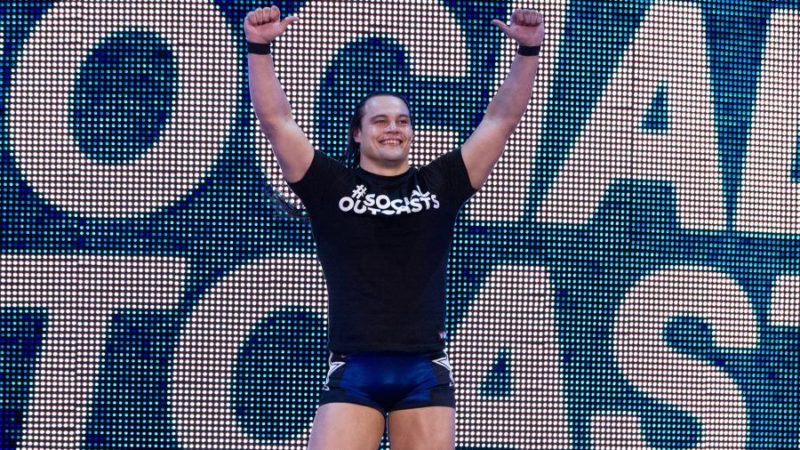 Rumors have begun to circulate stating that WWE’s Bo Dallas was kicked off a plane for being intoxicated. It was said that Dallas was being extremely disruptive on the flight while singing The Lion King songs on the phone with his wife. It is also said that he told the pilot and everyone on the flight to ‘go fu**’ themselves before he was taken off the plane. He also reportedly called seth Rollins a ‘d**k.’

Dallas was not arrested for the incident, but it should be noted that he was not present at the WWE live event in Puebla that he was scheduled for.

More as we have it.