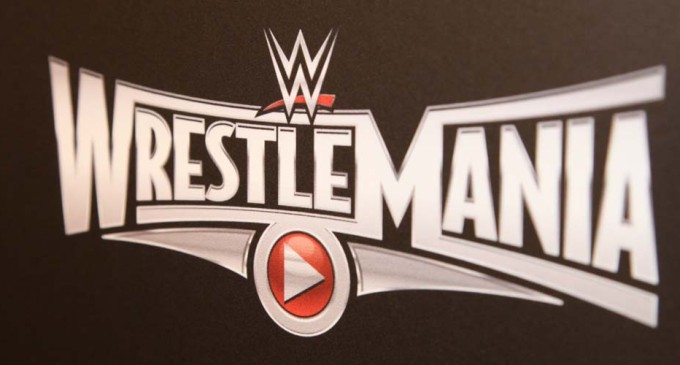 WWE officials expect The Undertaker to work WrestleMania 31 and there is likely to be an announcement in the coming weeks. As we reported, his opponent, unless there has been a significant change of plan, will be Bray Wyatt. Wyatt has been booked favorably in the last few weeks and had a very strong show during the Rumble match last night and is likely being positioned as a strong threat to challenge Taker.

In terms of other plans for WrestleMania 31 at this point:

– Seth Rollins is expected to fight Randy Orton.
– Daniel Bryan will likely face Sheamus which was the original plan for last years show.

The planned card as of writing is as follows…

Discuss the prospective WrestleMania 31 card with over 80,000 Wrestling-Edge fanatics on our Facebook page…