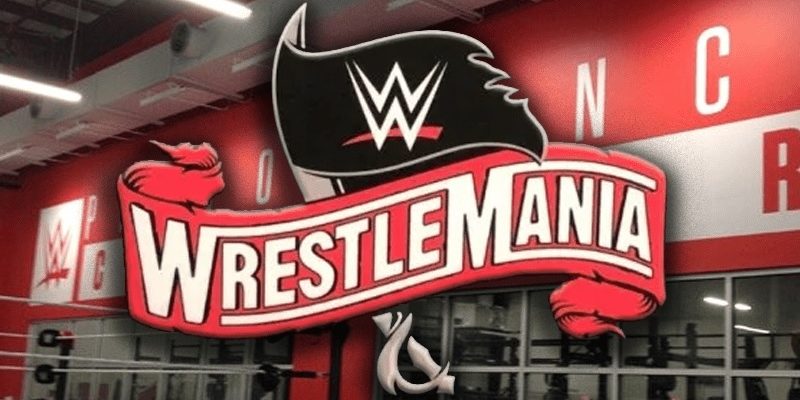 We noted before how United States Champion Andrade suffered an injury during last week’s episode of Raw and he was not cleared to compete at WrestleMania.

Due to this, he was removed from his tag team bout at the show and surprisingly, the company replaced him with an NXT star, instead of putting someone from the main roster.

According to reports from cagesideseats, the star who was none other than the former Evolve Champion Austin Theory was brought in because Paul Heyman sees something in him:

The belief is Austin Theory stepped in for Andrade at WrestleMania 36 because Paul Heyman sees something in him.

Austin Theory is set to replace the Mexican star and team up with Angel Garza to challenge the Raw Tag Team Champions Street Profits for their titles at WrestleMania 36.