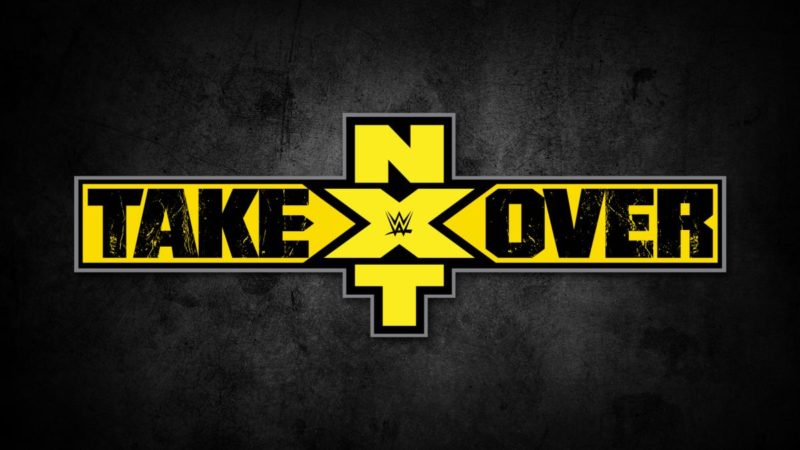 We noted before how WWE chose to move the Takeover event before WrestleMania back to Friday night and it has started all kind of rumors regarding the real reason behind it.

Hearing that this was likely the case for next year (2020) once FOX took over. They wanted TakeOver in that Friday night spot. Unsure why the move is happening this upcoming year.

This has obviously started many rumors as of why the network requested such change; with some thinking, they might start airing the Takeover special during the week from next year.

Another rumor says that the decision might have been made to have people fly in early to the location as many people flew in for the Takeover special directly and decided to skip the Hall Of Fame ceremony last year.

A very interesting speculation connected to this that happens to be circling around says that the Rock is in line for an induction at this year’s Hall Of Fame and since he couldn’t dedicate three nights in a row for it, the company had to move Hall Of Fame back to Saturday.