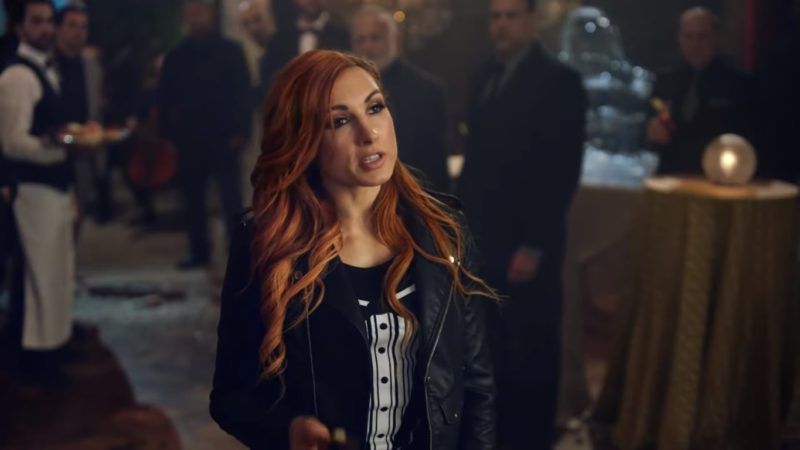 Next year’s Royal Rumble will be the taking place after WWE TLC and it seems WWE has plans for RAW Women’s Champion Becky Lynch.

Lynch complained about not appearing on RAW. As it was around the time for Survivor Series, the event simply did not have time for a championship match with no buildup.

According to rumors, Becky Lynch will be squaring off against Asuka at the Royal Rumble next year. The story will be based on Lynch never being able to pin Asuka.

Asuka retained the Smackdown Women’s Title against Becky Lynch at last year’s Royal Rumble, so it would definitely be a story that comes full circle.