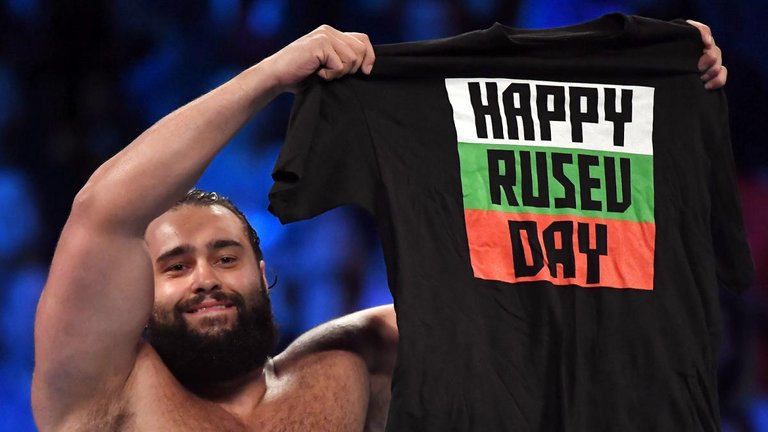 The Bulgarian Brute has found himself in a Fatal-4-Way match for the United States Championship at WrestleMania after picking up a pinfall over US Champion Randy Orton in a tag match last week. Rusev would go on to build momentum this week, pinning former WWE Champion Jinder Mahal.

With the crowd fully behind Rusev, with Rusev Day chants filling arenas across the country, it seems that the former US Champion is on his way to another title run. However, it seems that Rusev might not have been apart of the original US Title plans at WrestleMania.

On the latest edition of PWInsider Elite Radio, Johnson stated that Rusev, supposedly, had asked for his release because he wasn’t happy with his place in the company. (h/t to RingsideNews)

I know I heard a month or three weeks ago that Rusev was pushing for a release because he wasn’t happy with how he was being used, but I could not confirm that with a second source. So, it’s possible it’s true and I feel it’s interesting that he was suddenly added to the match.

While Johnson couldn’t confirm the source, it’s been rumored for almost a year now that Rusev hasn’t exactly been happy with his role in the company. Fans have been clamoring for a higher spot on the card for Rusev for a while now, so it wouldn’t be too surprising if this turned out to be true.