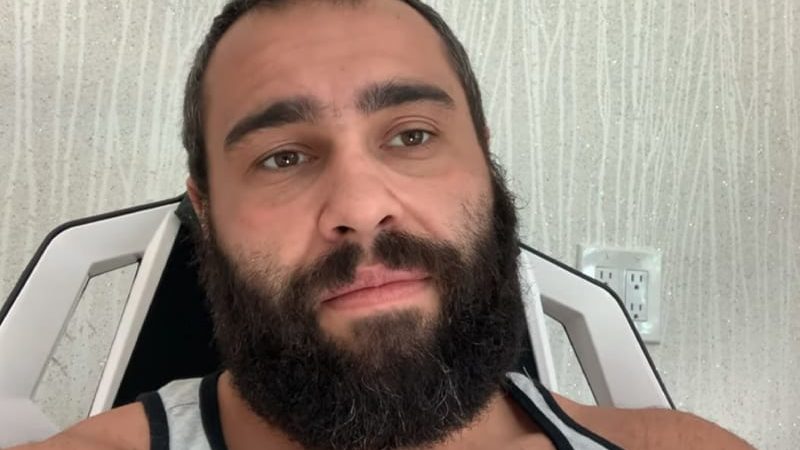 During a recent Twitch stream, Miro (Rusev) covered a topic ‘some’ of you may find interesting. The most handsome man in WWE. Here is what he had to say:

“We had a discussion in Europe — in Europe, we’re always together because we travel on the bus and plane together, most of us train together, we’re always together — we discussed ‘who is the most handsome man in WWE?’ I think it started by popularity and then we figured out most handsome. Maybe it was the most sexy. Something of that degree. The nominees were Randy Orton, Jeff Hardy, and [Shinsuke Nakamura]. In Japan, Shin is like a God, right? Probably all the girls throw themselves at him. That’s what we were thinking about Randy and Jeff. They are very good looking men and everybody desires them. I think Randy won because men, and women, want Randy Orton.”

Miro is of course a free agent at the moment having been released by WWE as part of the COVID-19 budget cuts, and last week revealed he had tested positive for COVID-19.

As he recovers from the virus and plans his next move, the Bulgarian Brute has clearly being working hard on his physique and shared the following on his Instagram in response to a similar post from ‘The Big Dog’ Roman Reigns:

Back double bi next week, @romanreigns ??