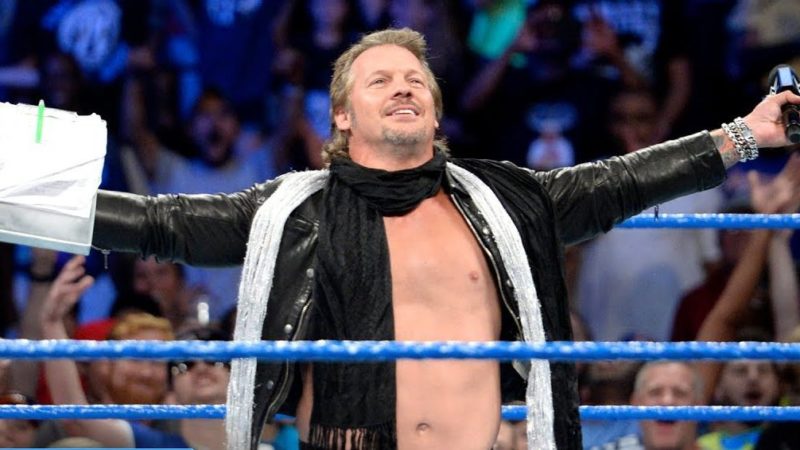 Rusev was scheduled to take on The Undertaker at the Greatest Royal Rumble in a Casket Match. Rusev seemed a little worried about the idea.

However, it seems that the Bulgarian Brute won’t have to worry about being buried, as he is no longer in the match. WWE revealed earlier today that The Undertaker will now take on Chris Jericho.

BREAKING: The #Undertaker will now battle @IAmJericho in a #CasketMatch at @WWE Greatest Royal Rumble on Friday, April 27! #WWEGRR https://t.co/Qk4B4jxovh

The change might have come at the request of Lana, who demanded that her husband be removed from the match.

All over the world, little boys and girls are celebrating #RusevDay, they smile for the greatest Superstar ever ! I’ve already spoke with @WWE officials to change that match because I REFUSE to let my husband @RusevBUL compete in a Casket Match at #WWEGRR! Happy #RusevDay