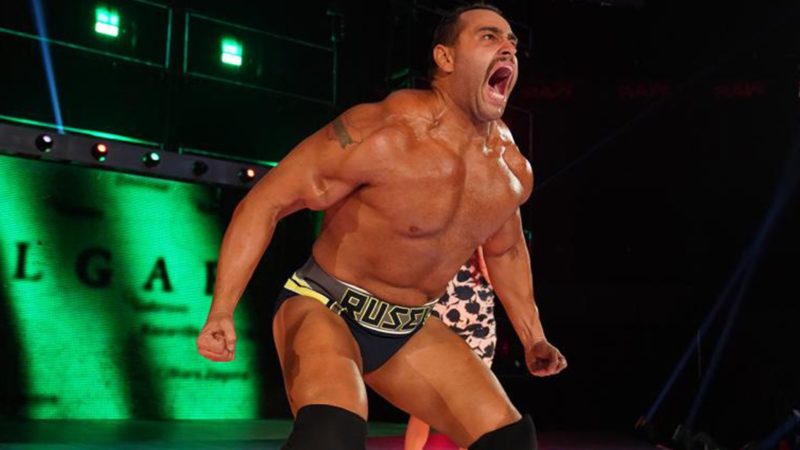 The Bulgarian Brute Rusev had to miss the last two episodes of RAW due to a contract dispute with the company. The exact situation of Rusev’s contract dispute is currently unknown but he will return to action very soon.

Rusev is set to return on the upcoming episode of RAW and compete in a tag team match. He will team up with Humberto Carrillo and face the team of Bobby Lashley and Angel Garza.

Lana revealed on Twitter that these four men will clash on RAW with herself and Zelina Vega in the corner of Lashley and Garza respectively. WWE, later on, confirmed this on its official website.

It can be assumed that Rusev’s contract isn’t coming up soon because he is also set to take part in the Tuwaiq Trophy Gauntlet Match in Saudi Arabia on February 27th.