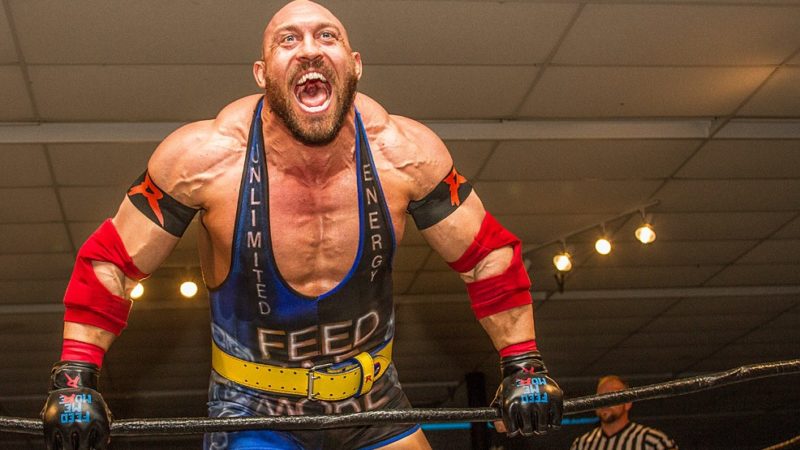 Ryback has been hinting at a pro wrestling comeback in 2021 as he has overcome his injury issues, and Dave Meltzer of Wrestling Observer is reporting that New Japan Pro Wresting contacted Ryback, but that he asked for ‘too much’ money. Obviously this is Meltzer’s source’s side, so we’ll need to wait to hear from Ryback to hear the full story.

Dave Meltzer of the Wrestling Observer reported, “NJPW had interest in Ryback but he asked way too much….”

Meltzer also recently claimed that AEW have no interest in signing Ryback. Ryback recently discussed angering Vince McMahon by telling him he looks like his brother Rod McMahon. Ryback made the remarks on his ‘Shooting Blanks’ podcast, “Vince, I told you that day at TV at the pay-per-view I was in the dog house with Rybaxel — that’s the punishment part I always joke about.

I go to Vince and I go, ‘hey I met your brother Rod today.’ He goes, ‘oh yeah?’ He stopped, I go, ‘yeah, you guys look a lot alike.’ Vince got beat-red, just flames coming out, ‘WE DON’T LOOK ANYTHING ALIKE!’ Then he stormed off. I just remember thinking like ‘what the hell is wrong with you?!”

“There was something there where you don’t wanna look like your brother. Later that night, Vince came and got me, ‘I want you to meet my mom.’ Then he put me in a room with his mom and she tells me, ‘my son is is going to live for a very long time.’”